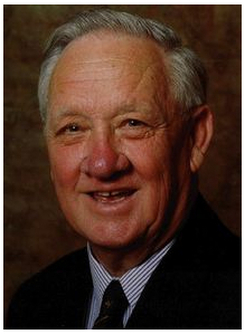 When Bowral Golf Club was approaching its centenary year (2001), I suggested that one celebratory project could be the publication of a comprehensive history of the Club. This suggestion was accepted by the organising committee and after preparing a draft of some early history it was decided that I should go ahead with the project in collaboration with Dr Clement Semmler AM, OBE. However, Clem died shortly afterwards so I continued on my own. The book was written with then present and past members in mind and was published in time for the centenary. However, the present Board of Directors has decided that it would like to have the book available on line for members.
I have been pleased that the book has been well received and is available here incorporating previous corrigenda and some other typographical corrections.
I hope that those who read this record will be proud to have been associated with the Club as I have been.